Who We Are
A little history about us

This is, in a very condensed form, the history of the Kenya Golf Union and its objects. A separate booklet would be necessary to do justice to a full history since its foundation, but it is hoped that readers will find the facts now related of interest.

The first attempt to form a Golf Union in East Africa, similar to Golf Unions in the United Kingdom and other parts of the Commonwealth, took place at a meeting convened by the late Mr. A. C. Tannahill and held at Nairobi Golf Club [now Royal Nairobi Golf Club] on 7th July, 1923. There were 13 representatives present from Golf Clubs in Kenya, Tanganyika and Uganda. The late Major J. D. Leonard took the Chair and the late Mr. A. C. Tannahill acted as Honorary Secretary. A formation committee was appointed and included in addition to the two names mentioned, the late W. T. Shapley and the late F. S. Dunn. It was finally decided to name the Union “The Golf Union of East Africa” and it is from this original venture that the present Kenya Golf Union owes its origin.

There are no records between 1924 and 1928, but by the latter year it is obvious that the Golf Union of East Africa had ceased to function on an East African basis and at a meeting of the Golf Captains who had taken part in the Nairobi Golf Club Easter Tournament, and held on 29th December 1928, the Kenya Golf Union was inaugurated. The first member clubs were Eldoret, Gilgil, Kiambu, Kitale, Nairobi and Muthaiga, a total of six. The membership of the Union today consists of 38 clubs and two societies.

A question often asked by golfers who are perhaps comparatively new recruits to the game is “What is the Kenya Golf Union and what does it do?” The answer to that question is very brief, the Kenya Golf Union is the banding together of golf clubs in Kenya in a Union, in order to control their affairs and to promote the interests of the game of golf. In other words, the Union is in effect the Golf Clubs. 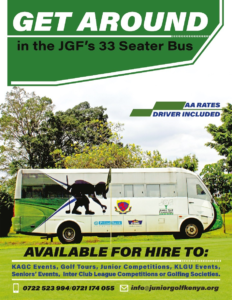 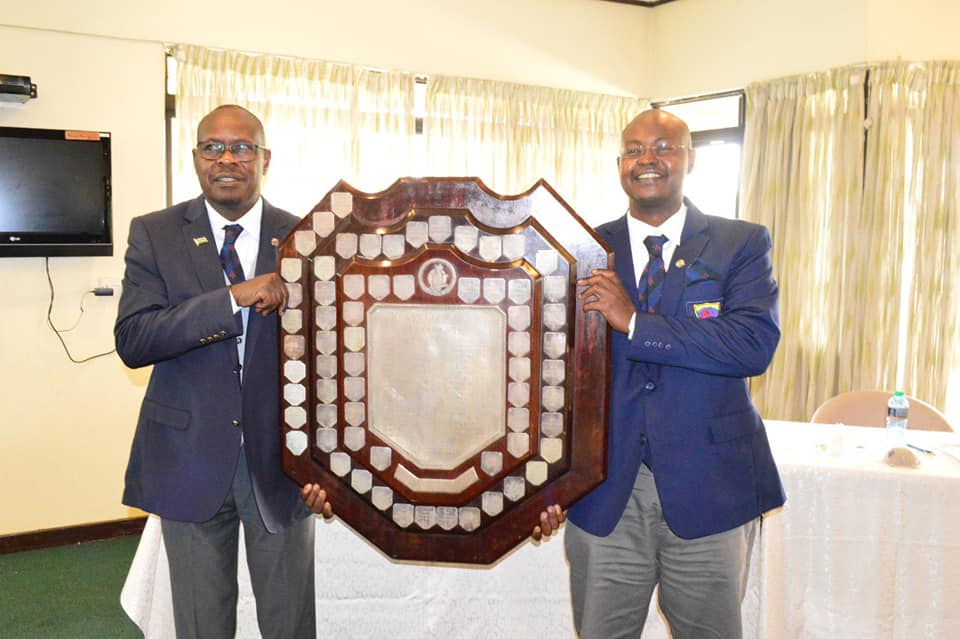